Uber, the global transporter of people, food and even pets, unveiled the newest vision for the ride-hailing app in San Francisco this week.

“We don’t just live in the digital sphere, and the real world comes with all kinds of complications,” says Uber CEO, Dara Khosrowshahi. “And for us, the challenge is: how do we navigate those complications and how do we make sure that we’re a constructive part of everyone’s life?”

In an attempt to become an even more constructive part of its users’ lives – Uber wants to completely overhaul its current single-function apps – and merge the platforms into one, seamless experience – “We want to be the operating system of your life,” says Khosrowshahi.

Essentially, users who want to will be able to use the multi-functional app to request rides as well as food deliveries – and it will even potentially feature new safety functions and boast new modes of travel including bikes, scooters, and public transportation. 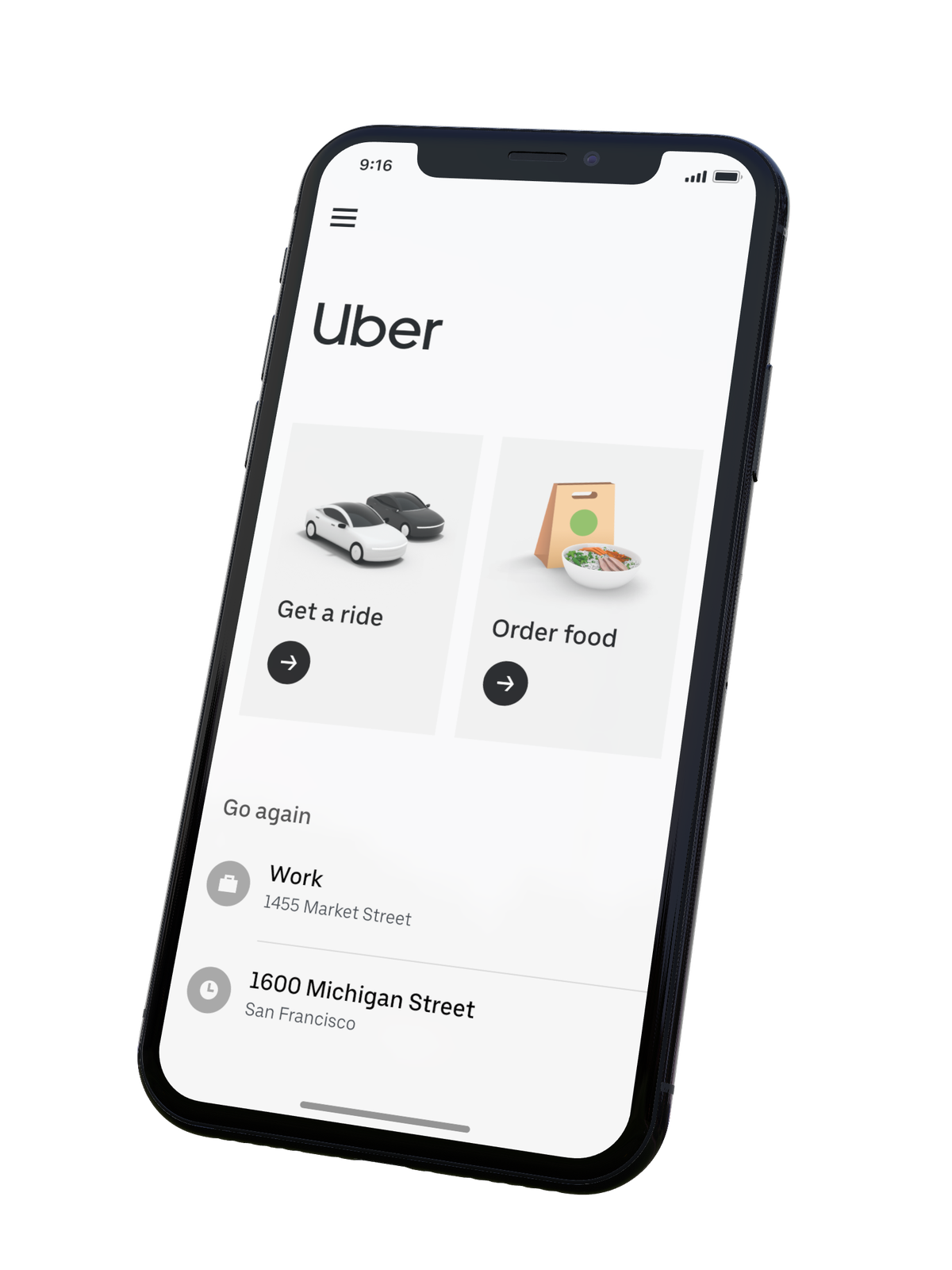 Uber is merging its food delivery service Uber Eats into its main ride-hailing app. Image sourced from The Verge.

Andrew J. Hawkins, a writer for The Verge, says “When you first open the app, instead of seeing the map and the search bar asking where you’d like to go to, you’ll see two boxes: one that says ‘get a ride’ and the other that says ‘order food’,”

“But not every Uber customer will see the same screen. A second version of the home screen keeps the familiar map and destination search bar while adding two tabs on the bottom: rides and eats. Essentially Uber is doing an A/B test on its customers to see which one works best.”

“What we do see is that the users who use our app both for riding and eating are our most satisfied customers,” adds Khosrowshahi. “We have more touchpoints with them than anyone else, and our relationship becomes closer.”

Khosrowshahi concluded that the company is testing the new experience in nine countries around the world however, there has been no word on when the update is expected to launch worldwide.