If you’re wondering what apps thrived last year, look no further – SensorTower has just published its report reflecting the most popular and most downloaded apps of 2019. This report used per-user download figures from the Apple App Store as well as the Google Play Store to tally the total number of downloads. 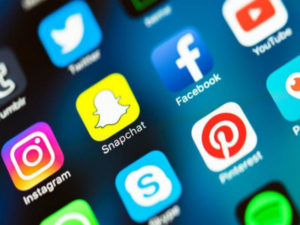 Before jumping into the most downloaded apps, here’s a quick look at some of 2019’s coolest insights:

And now, the moment you’ve been waiting for – the most demanded apps of last year: