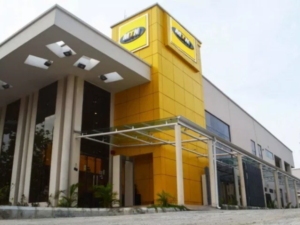 Tchala has been with MTN for 17 years and after leaving MTN Cameroon, he served as CEO in Guinea Conakry and Congo Brazzaville, before joining MTN Cote d’Ivoire four years ago. MTN will make an announcement in due course regarding a successor to Tchala.

MTN also announced that Mitwa Kaemba Ng’ambi has been appointed as the new CEO of MTN Rwanda. Ng’ambi, is a seasoned leader with a career spanning more than 10 years in telecoms and returns to MTN where she previously held the role of Chief Marketing Officer at MTN Benin and several other roles at MTN Zambia.

She has a strong background in commercial and technology with a track-record of driving business strategy for growth, as well as developing high-performing teams. She also has the unique experience of leading mergers and acquisitions in the telecom industry.