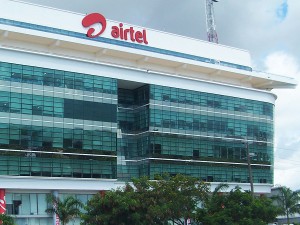 52 former Airtel employees have written to the Communication Authority of Kenya (CA) to oppose the merger of Airtel Kenya and Telkom Kenya which, according to the employees, would compromise the chances of their pending case being concluded. The ex-employees form part of over 62 staff members who were laid off by the telco in January 2016.

In July 2019, CA asked any parties opposed to the merger to make their submissions ahead of the intended nod within a month.

Airtel signed a deal with Telkom Kenya to merge the two telcos in February this year. Telkom will still retain part of its business while Airtel will fully merge as a new entity, Business Daily Africa reports.

In 2018, Airtel made a loss of $28 001 162.60 from accumulated losses and piling debts and the merger is expected to improve the financial position of Airtel.

Telkom Kenya is majority-owned by private equity firm Helios Investment Partners (60 per cent) while the government holds the remaining 40 per cent stake.