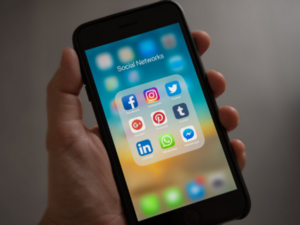 The worst affected areas included central Europe, parts of the US, the UK and Brazil.

Instagram quickly addressed users in an official tweet that says, “We’re aware that some people are currently having trouble accessing Facebook’s family of apps, including Instagram. We’re working to get things back to normal as quickly as possible. #InstagramDown”

We’re aware that some people are currently having trouble accessing Facebook’s family of apps, including Instagram. We’re working to get things back to normal as quickly as possible. #InstagramDown

A Facebook spokesperson also released a statement, “Earlier today, an issue in one of our central software systems caused many people to have trouble accessing Facebook’s family of apps. We quickly investigated, started restoring access, and we’re now monitoring for a full recovery. We’re sorry for the inconvenience”.

Bloomberg reports that this “is not the first time the social media company has had connectivity problems. In July, routine maintenance was followed by issues uses faced uploading or sending photos and videos”.

Facebook has now assured users that the problem has been detected and resolved – “Earlier today, people may have experienced trouble accessing Facebook’s family of apps. The issue has since been resolved, we are back to 100% for everyone and we’re sorry for any inconvenience.”