We’re halfway through 2019 and that means every day is a day closer to the next tech launch. From mobile devices with an outrageous number of camera lenses (five to be exact) and blockchain capabilities to foldable screens — this year has been a world-class demonstration of innovation as developers push the boundaries of what’s possible when it comes to our favourite hand-held devices.

For all you smartphone aficionados out there, here is a list of five smartphones still to launch in 2019:

Samsung’s latest Galaxy Note is set to launch on 7 August 2019 in New York, — this means it’ll probably be around late August when the devices are commercially available. In an article for TechRadar, James Rogerson says he’s been hearing plenty of rumours suggesting that the Note 10 will ‘wow’ consumers.

However, it will need to do more than just wow if it wants to make up for its enormous price tag. The latest addition to the Galaxy family is said to retail for a whopping $1,125 — that’s if you’re going for the 256GB deal. 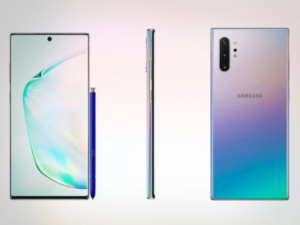 According to Rogerson, the device boasts ‘a single central punch-hole on the front display housing a selfie camera, no visible speaker (indicating a possible sound-conducting screen), and a vertically-aligned triple rear camera setup. It also has 12GB of RAM and either a Snapdragon 855 or Exynos 9820 chipset’.

The Samsung Galaxy Fold has been alluding the spotlight since it failed to launch in April — the smartphone manufacturer delayed its release due to a number of ‘design flaws’. And although Samsung has announced that the 2-month long redesign process is completed, there’s been no word on when the device will be available. 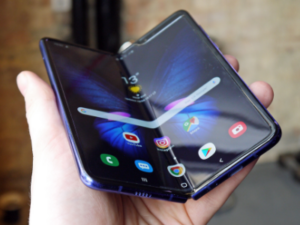 In an article for My Broadband, Bradley Prior notes that this device ‘will compete with the Huawei Fold in the foldable smartphone market, and will come in LTE and 5G versions’. And once it begins retailing, the Fold will cost around $1,980 — making it one of the most expensive smartphones on the market.

Huawei is in the running to compete with Samsung’s Galaxy Fold as it also plans on releasing a foldable smartphone this year. The Mate X is said to be launching by September, latest — however, this has not been 100 per cent confirmed just yet. 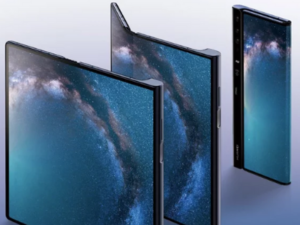 The device, according to John McCann in an article for TechRadar, is ‘in its final stages of testing. The Mate X transforms from a full 8-inch tablet into a more-traditional-looking 6.6-inch and 6.38-inch smartphone with a screen on either side’. He also notes that there’s been no further detail on price point or network capability.

As per usual, Apple is expected to launch its latest smartphone in September — the iPhone 11. Reports surrounding the release have been somewhat disappointing as critics claim the phone is nothing new or exciting in comparison to competitors.

It’s rumoured that the device is simply bosting a software update and potentially a triple camera system — otherwise, it will look similar to the X range and hold no 5G functionality. 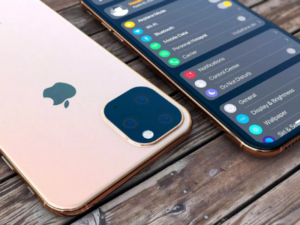 The Huawei Mate 30 Pro is the latest premium smartphone offering from the Chinese technology company. The smartphone is expected to be released in mid-October of this year — with a 5G compatible device launching in December.

According to reports, the Mate 30 Pro is said to be one of the best camera phones on the market — if not the best. The phone will boast a sleek Leica Lens quad-camera system with 5X optical zoom. Rumours also indicate a 6.7-inch QHD+ 90Hz display, a 4,200mAh battery, and a Kirin 985 processor. 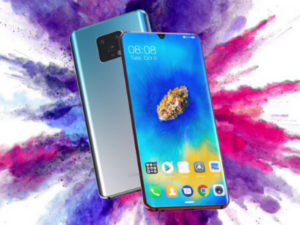