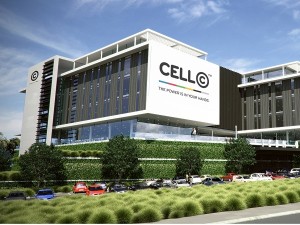 Cell C has announced that Jose Dos Santos will step down as Cell C’s Chief Executive Officer, effective from the 1st of March 2019.

Dos Santos will take up a role as a consultant offering strategic advice to the Chairman of the Cell C Board. In this role, he will be involved in the delivery of Cell C’s strategic intent, which includes the reshaping of Cell C’s debt to ensure the company’s continued sustainability.

“We would like to thank Jose for his tireless work over the past six years, of which five of those have been at the helm of this company. He has successfully led Cell C through some of its toughest times, and spearheaded the recapitalisation of the business. He has been a passionate and visionary leader and we know that he will apply the same vigour in his new role,” says Cell C, Chairman Kuben Pillay.

An interim CEO will be announced shortly, until such time as a permanent appointment is announced.

“Cell C has a very experienced leadership team that will continue to execute on the company’s business plan. On behalf of the Board, management and staff, we wish Jose great success in his new role and thank him for his time as CEO,” says Pillay.