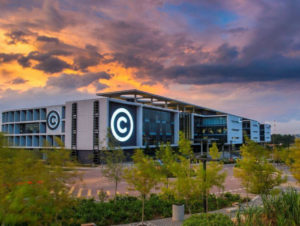 Currently, Craigie Stevenson holds the position of Chief Operating Officer, responsible for all operational aspects of Cell C. He is a seasoned executive with more than 20 years’ experience in the telecommunications industry and is well versed in the financial, operational and technical side of the business.

“As a board we believe he is capable of achieving the company’s objectives, strategic imperatives and long-term vision,” says Kuben Pillay, Chairman of the Cell C Board.

He holds a Honours Bachelor of Accounting Sciences degree as well as a Master of Business Administration.

“Douglas has a proven track record in successful planning, execution and negotiation at various organisational levels and we believe he will add tremendous value to the Cell C leadership team.”

Craigie Stevenson will hold this position until a permanent appointment is made in due course.