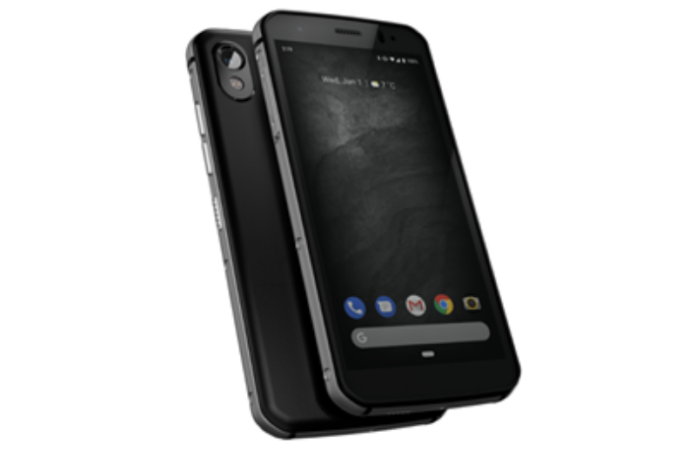 Cat Phones announced on Friday. 7 February that it has launched the Cat S52 – a slim and sleek rugged phone. According to the company, the S52 “defies user expectations of what a rugged phone looks like, combining military-grade toughness with a pocket-friendly design that is thinner than a mainstream smartphone”.

At just 9.69mm thin and 210g, the S52 is strengthened by a high-grade aluminium frame with a thin but tough non-slip rubberised TPU backplate, ensuring a sleek and classic look. The front face of the product is fully covered by scratch and crack-resistant Corning Gorilla glass 6, slightly recessed below a surrounding protective ridge, with full metallic keys and waterproof connectors.

Cat says that the S52 is “built to last, subjected to our extremely rigorous drop test onto steel, 30 times from 1.5 metres, including drops on every side and corner”.

It is dirt and dustproof and can be fully submerged in water, with an Ingress Protection rating of IP68.

“Not only is that hugely inconvenient for consumers but repairing or replacing phones can prove prohibitively expensive. With the Cat S52, we’ve made a smartphone that life won’t break. It’s a true rugged Cat phone at its core, but with a mainstream design that looks and feels great. Sleek and tough – it’s one less thing to worry about.”