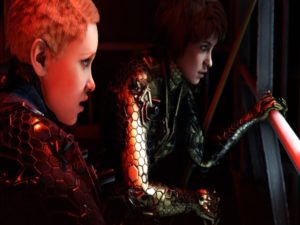 The annual Electronic Entertainment Expo (E3) took place last month at the Los Angeles Convention Centre in Los Angeles, U.S.A. Attendees and gamers worldwide were able to get a first glimpse at upcoming games from the world’s biggest developers and publishers. A large number of the more popular games are set for release for 2020 and beyond, leaving gamers restless until they get their hands on these long-awaited games. Despite this, gamers still have plenty of titles to look forward to this year.

Below is a list of some of the games set for release July 2019:

The month of July has more games, but these are the biggest and most anticipated for the month.